The Bon Ton Bakery story begins in a quiet neighbourhood in Edmonton in 1956.

Well, it really starts in 1923 in a small town in Hungary, when a wee lad who would one day open a bakery was born. Eugene (Gene) Edelmann’s parents were in haberdashery but with war brewing in 1930s Europe, Gene decided to learn the baking trade in hopes that it would improve his chances of finding work in another country. In 1944, 21-year old Gene was transported to Auschwitz in Poland where he remained until it was liberated by Soviet forces in 1945. He walked more than 250km back to his hometown in Hungary only to find his home occupied by others and his family’s possessions gone. In 1946, he snuck across the border from Hungary to Austria on New Year’s Eve and began to make his way to Toronto.

It’s in Toronto that Gene met his wife Judy and together they scouted cities in Canada where they could open their own bakery. In 1956, after seven years of baking in Toronto, they felt the west held the most opportunity, and Edmonton, the greatest opportunity for a unique, high-quality bakery. With $3,000 in hand, Gene and Judy bought equipment, an oven, ingredients, and storefront furnishings. Bon Ton Bakery opened with one goal in mind—to create the finest bread and pastries with quality ingredients and no compromises.

Bon Ton’s first location was at Tower Shopping Centre at 113 Avenue and 116 Street. It wasn’t long before our rye breads, Danish pastries, croissants, and bagels (which Gene introduced to Edmonton) were selling like hot cakes. Correction. Better than hot cakes. By 1959, a larger space was needed so everything was packed up and moved to our current location, which at the time, was in the town of Jasper Place, west of 149 Street. 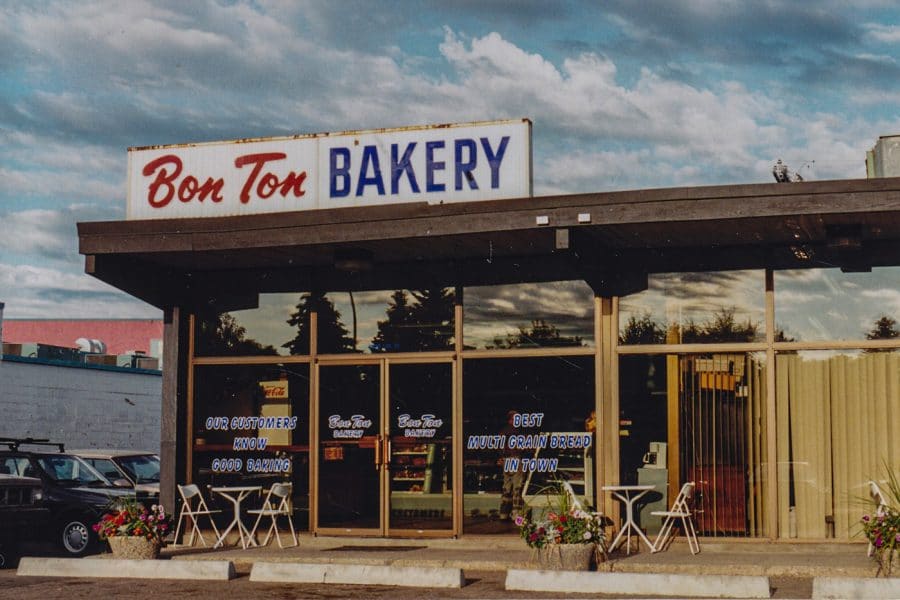 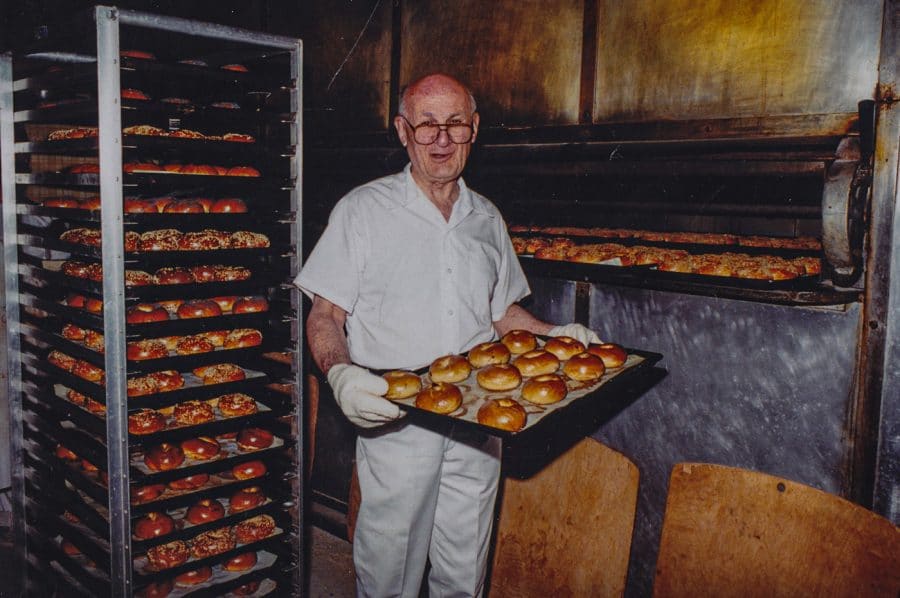 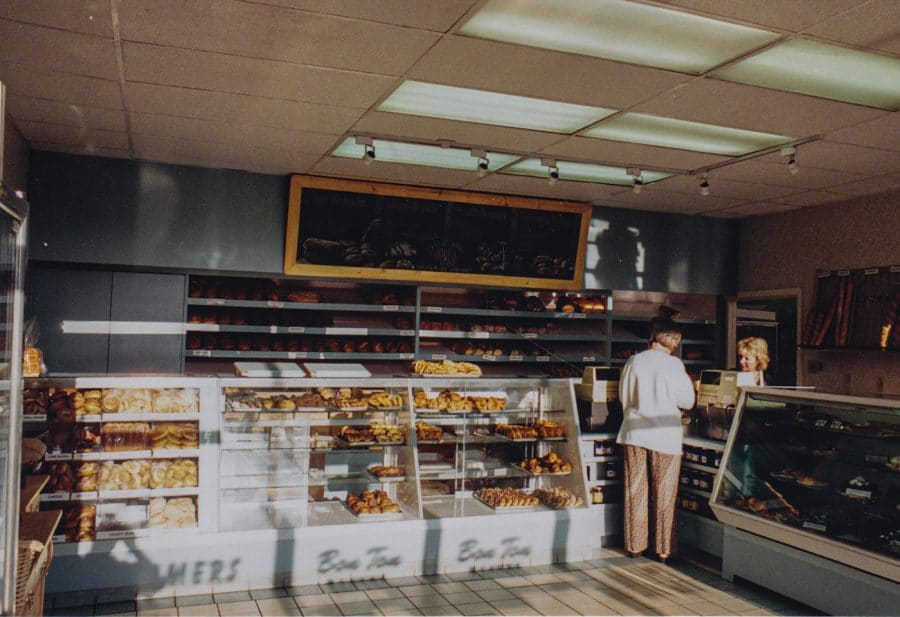 Fast-forward a few years, Hilton Dinner, a partner in a local bakery visited the Bon Ton. Hilton and Gene became friends, enjoying lunches every few months. As retirement approached, Gene looked for someone to take over Bon Ton that would respect the tradition he and his family had built. In 1998, Eugene retired and a new chapter began with Hilton and Michelle Dinner at the helm.

With a passion for hunting down the very best ingredients and focusing on making more products that improved their customers’ health, the Bon Ton Bakery thrived under Hilton and Michelle’s leadership. Our team grew, we expanded our space and were introduced to more and more Edmontonians.

In 2006, Hilton and Michelle hired Gerry Semler to manage the bakery. Hilton had met Gerry a decade earlier when Gerry was sourcing bakery products for the fresh market he worked at. Each time Hilton came to drop off his order, he and Gerry would end up having a long chat at the market’s backdoor. 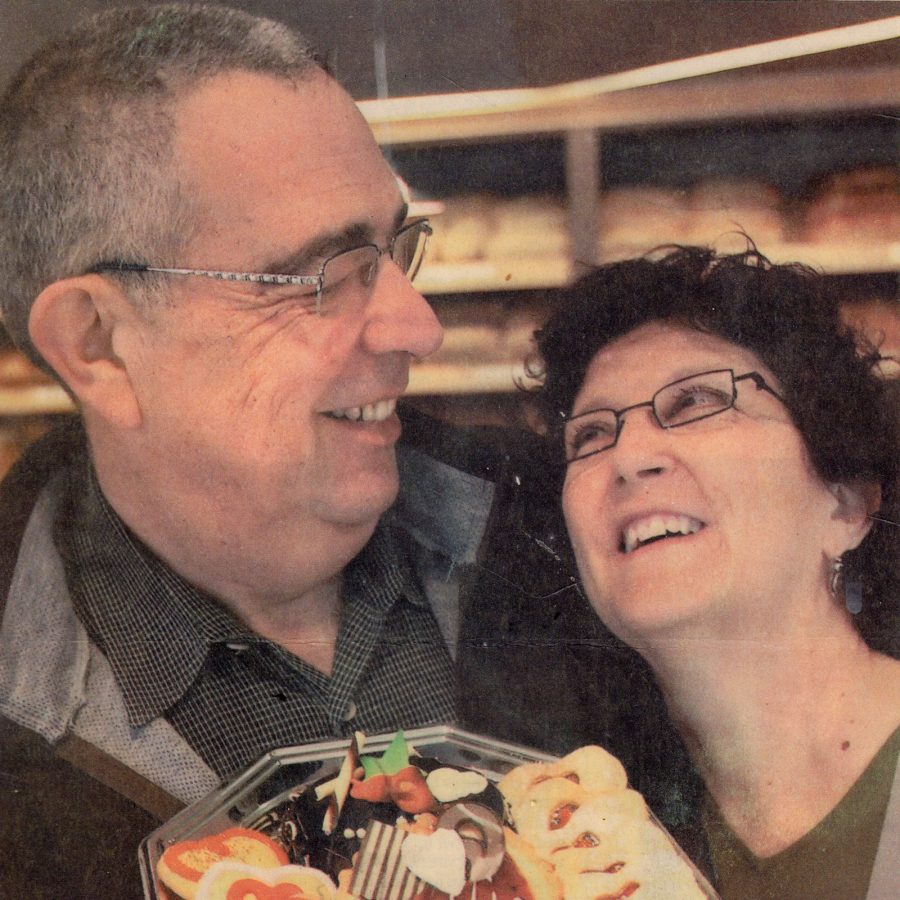 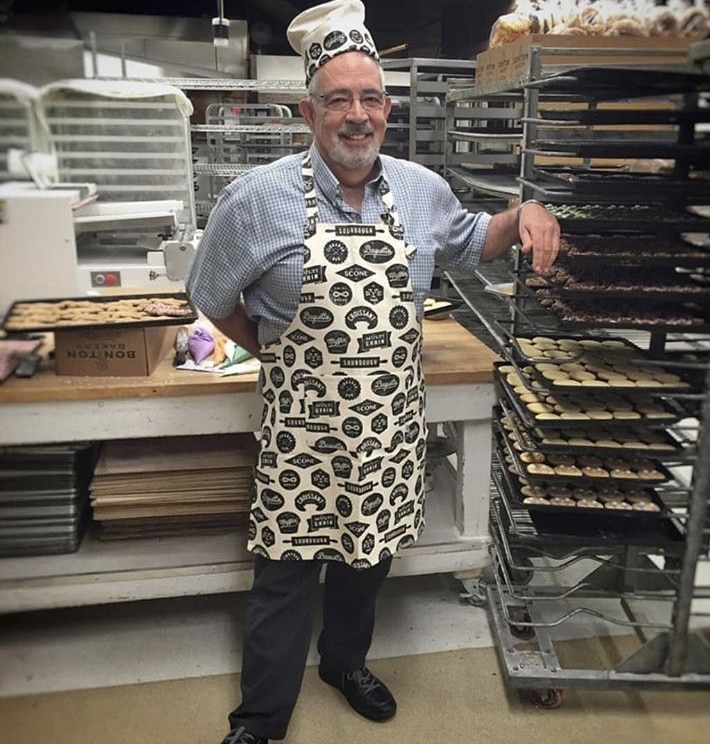 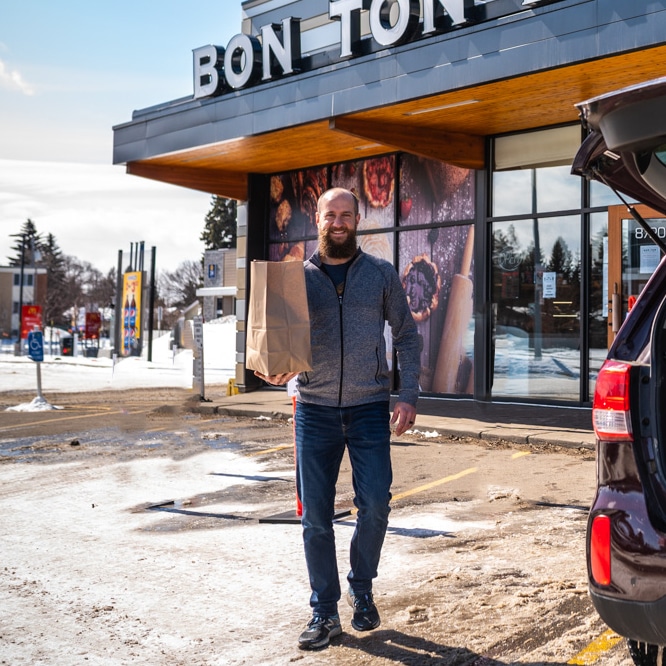 Gerry’s steady guidance and people-focused approach continued to make Bon Ton Bakery a great place to work and shop and in 2015 he became a managing partner.

Hilton’s passing in autumn 2020 rocked the Bon Ton community but his legacy continues to direct the bakery he loved. In 2021, Gerry’s brother Edgar joined Bon Ton Bakery as a partner, and together the Semler brothers are continuing the legacy as the third family to manage this landmark Edmonton bakery.
Since Bon Ton’s beginnings, we’ve balanced tradition and trends by expanding our product offerings and staying current with the growing Edmonton food culture. In 2010, we renovated, adding more space and even more products. Looking back, things have certainly changed since that first day in 1956 but our values and dedication to quality have always stayed the same. 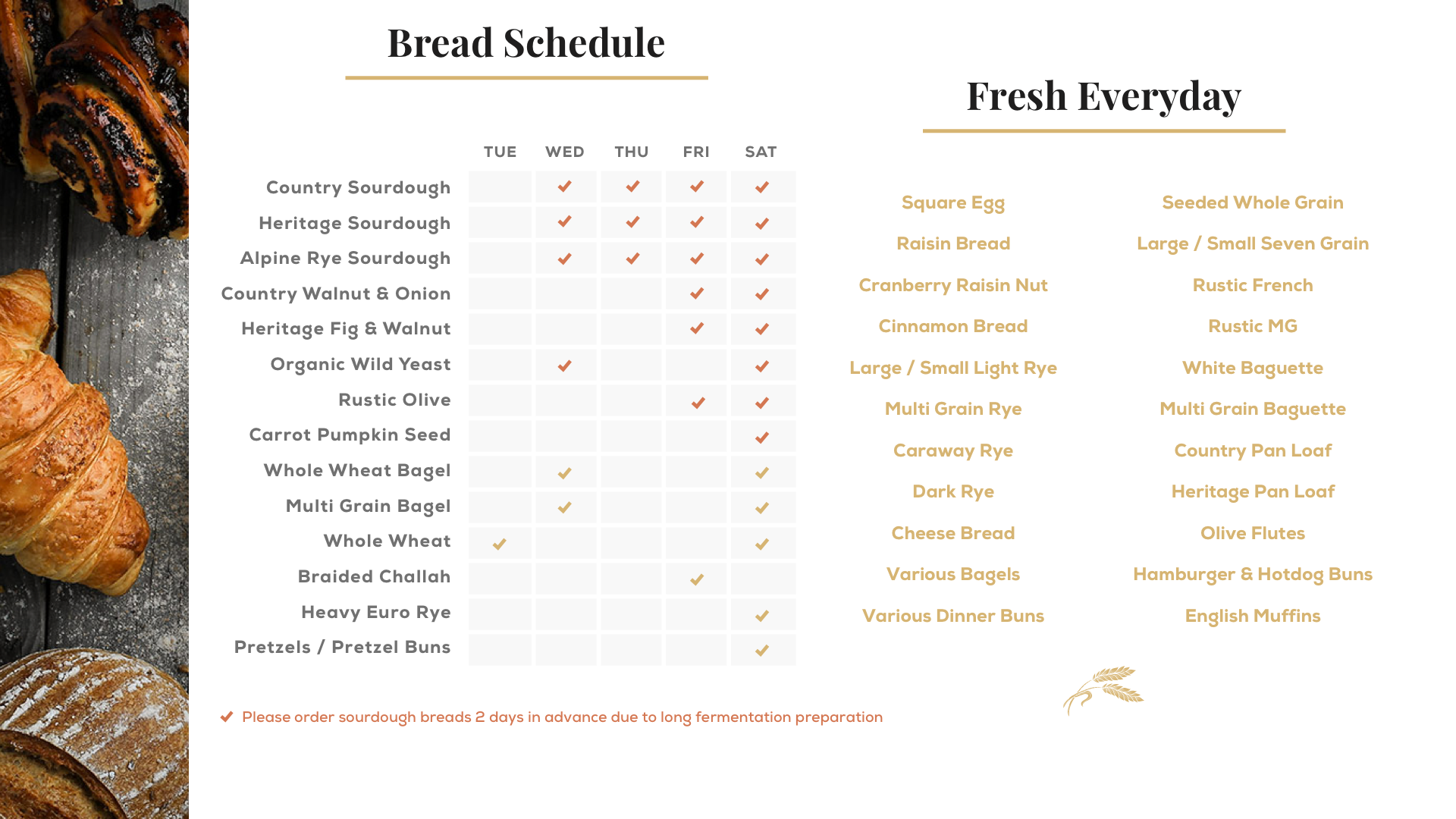